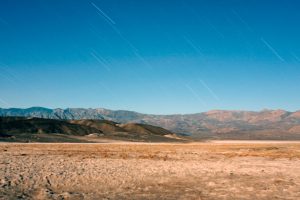 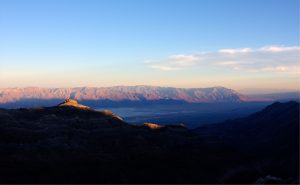 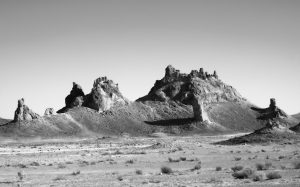 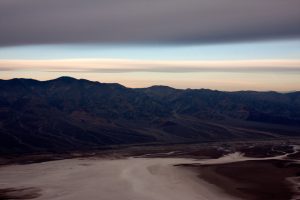 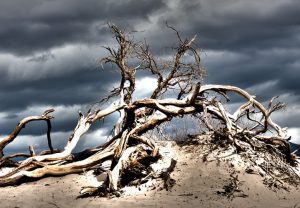 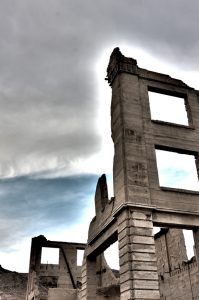 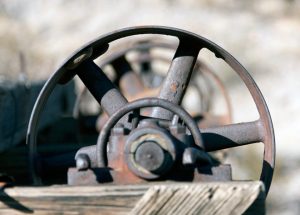 Sedona and the Grand Canyon, Arizona

I spent a few days in Sedona and took a day trip to the Grand Canyon (Sedona and Grand Canyon photo album). I was very lucky in that one night the weather cleared completely and I was able to experiment with long exposure imagery using only the light of the full moon.

I also experimented with HDR a little more.

The daytrip to the Grand Canyon was also great; the day was cold but clear and beautiful.

Here is a 6 image panorama of the Grand Canyon South Rim from Yavapai Point.

Panorama of the Grand Canyon South Rim from Yavapai Point

The reason for all of this is to capture as much light as possible without having the stars turn into fuzzy blobs. With the settings I’ve described above you’ll get a lot of light into the camera and still have pin-point stars. Anything over 30 seconds or if you zoom in to telephoto you’ll start to see star streaks/blobs since the Earth is spinning the whole time, making the star field traverse across the sky.

This night sky image of the stars above Anza Borrego Desert State Park was taken with my Canon 40D with my EF 24 – 105 mm f/4 L IS USM lens. The lens was set to f5, the exposure was 20 seconds (the 40D has a maximum exposure time of 30 seconds, exposure times higher than that must be executed in Bulb mode). The f-stop is slightly smaller than full open in order to reduce/remove distortions caused by the very edge of the lens optics. An f/5.0 setting “chops off” the light at the very edge and sharpens the image at the expense of losing a little bit of light.

If you want to take those super-cool pictures that show the stars as long circular streaks then you are looking at very long exposures – 30 minutes or an hour or even more. In that case you can adjust some of the other parameters so that the overall amount of light entering the camera is less per second. The stars themselves are bright points and get detected OK anyway.

This image of streaking stars above Death Valley is about 30 minutes long at f5 with an ISO of 400. A higher ISO in this case records too much background light in the sky.

Exposures like this are where film cameras still shine since in many upper-end digital cameras long exposures will trigger the camera’s built-in noise reduction algorithm which requires as long a time to process as the exposure, so a 30 second exposure requires 30 seconds more of processing, so an hour exposure is a two hour total process. You can get twice as many exposures (or be done in half the time) than with a digital camera in those circumstances. If you can turn off the in-camera noise processing you should consider doing so. Photoshop CS3 RAW processing has a noise reduction feature included as way to reduce or eliminate noise artifacts from long exposure images.

I have several photo galleries featuring images of California, the US Southwest, Europe (Germany, Austria and Italy) and Asia (Japan, Taiwan, Hong Kong and China) at my Photoshelter galleries site.